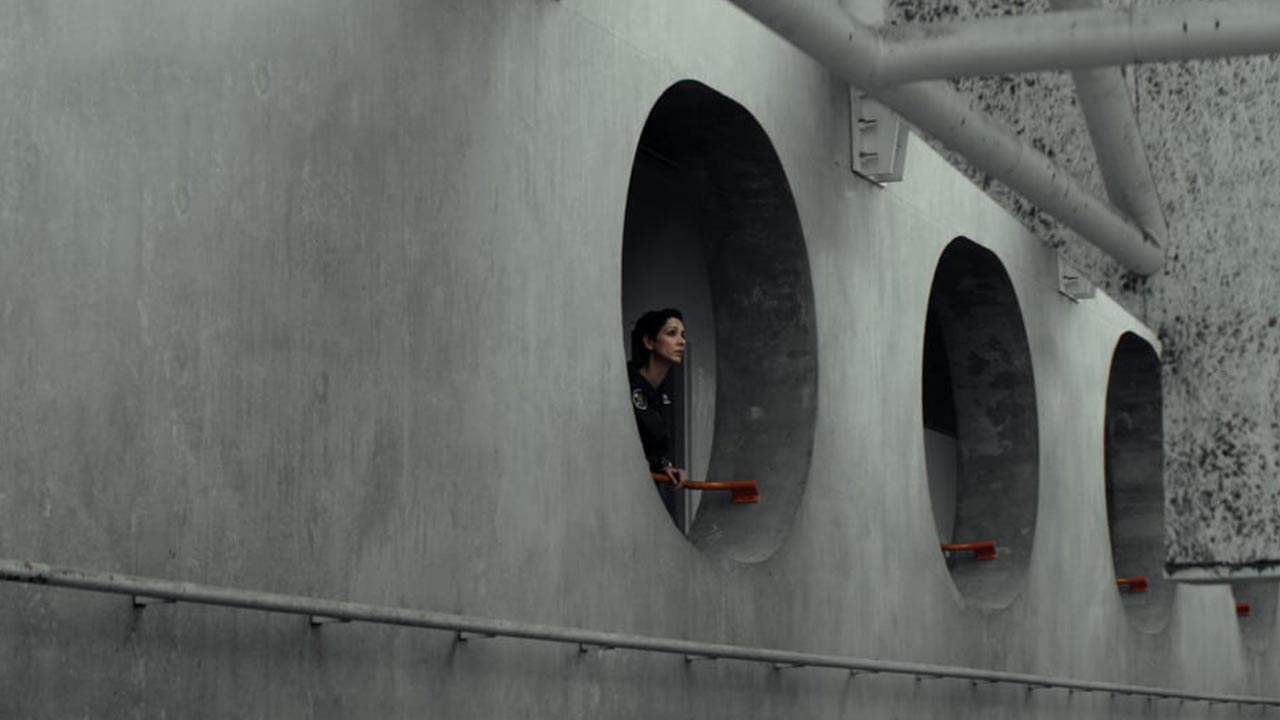 If there’s one thing every filmmaker needs more of, it’s time. More time to craft the scene, more time to shape the story. But a longer run time can also mean more challenges. Which is what branded content veteran Dan DiFelice discovered after being tapped to direct a new spot for Volvo titled, appropriately, Long Distance.

Year after year, more brands embrace long-form cinematic content. By and large, this is great news for filmmakers. Although the constrictions of a 15- or 30-second spot can make you more decisive out of necessity; having upwards of three minutes to bring together a compelling story gives you room to play, mine the details, and nail the complexities of the human condition.

Here’s Dan on how delightfully underwhelming space travel is, why simple interactions make the best scenes, and what it took to go long for Long Distance.

Was this your concept, or was it an idea the brand brought to you?

The guys at Grey NY came up with the original concept. I believe Matt O’Rourke, the ECD over there, already had a script in the works by the time we discussed me potentially directing it.

So you got to focus your energies on just fleshing out the story?

Yeah, which was a huge relief. When I first received the brief, I didn’t feel the need to mess with it. It already spoke to a larger story — that of long-distance relationships and the trust and support you need to do big, challenging things in your career. That was already well established. The work began with figuring out who this couple was. It was the perfect time to come into the project, in retrospect, because it set us up to have endless conversations about who these characters are and where they’ve come from. There’s no hiding behind half-realized characters when you’re shooting longer form pieces. At one point we were considering casting a real astronaut for the role of the wife. We interviewed a few, and one of the most important questions we asked them was, “What’s it like when you call home?” I was excited because the answer was, “It’s an ordinary call.” We put so much weight on the power and scariness of going to space, but those interviews made it all seem so simple.

So for astronauts, going to space is just like any other business trip?

Strangely enough, yes. I was like, “So what’s it like launching into space? Is it like the craziest roller coaster you’ve ever been on?” And they said, “No. The g-forces weren’t too bad, and it was a pretty calm flight.” Part of me was let down that it wasn’t this unbelievable exit through the atmosphere. And the other part was really excited, like, “Okay, maybe I can handle it…” once Elon Musk commercializes space travel and whatnot.

The stories I gravitate toward are simpler because the bigger the story, the less you get to the details. If things are very simple — if your film has minimal characters, minimal locations, and whatnot — it gives you the opportunity to dive into it a little deeper.

Actually, this film is about separation. It’s about what it takes to keep a relationship together when one person is away or when they’re worlds apart. So I had to clearly define how I wanted to tell that story. After that, we started exploring Miles, the husband in the story. Is he secure in his career? Is he the type of husband who gave up his own career to move closer to the space facility, so his wife would be able to train and fulfill her dream? That’s often the flip nowadays. As we started talking to female astronauts, we got more and more curious about the idea that Miles could be secure enough to give up everything to help Sonita, the astronaut, do her thing. We started asking ourselves the questions we needed to in order to give this relationship some substance.

It’s how we got to decisions like giving them a family pet that we talk about but never see more than a picture of. It’s how we made the tone of the conversations and, more specifically, the way they look at each other, very distinctive to their relationship.

Is it exciting when brands ask for content with a broader scope? Or daunting?

I love it. It’s amazing to tell longer stories. People gravitate toward that. That being said, there are a lot of things that agencies and brands have to be aware of. With short broadcast cuts, you can get away with the fact that you’re telling a cool story that’s ultimately about the product. Whereas, in long-form pieces, the brand or the product can’t be what fixes everything. Otherwise, it feels quite cheap; it feels like an infomercial at that point. The longer the film is, the more you have to rely on characters and plot and narrative. You can’t rely on the product being the solution.

Absolute – Behind the scenes

Behind the scenes: JULIETTE BINOCHE

Batman VS Superman (Behind The Scenes)

Behind the scenes: JULIETTE BINOCHE

Batman VS Superman (Behind The Scenes)

Disassembly behind the scenes

The Balloonist – Behind The Scenes

VARMiNT Behind the Scenes

Arcelor Mittal – Behind the scenes

Jem Cresswell “Giants” – Behind the scenes

Acting Is Not Pretending, Here’s What It Is – Bill Duke

The Making Of The Godfather Trilogy

Behind the scenes – Cinematography – with Simeon Quarrie

Donnie Brasco 1997 Behind The Scenes Part 1